As bright as a button 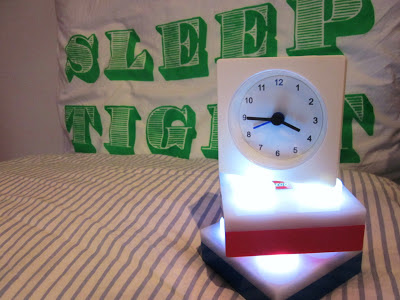 It was cold and snowy the night before my son was born, and it's much the same tonight. By this time I was already in established labour, but Buddy would not make his appearance until much later; the following afternoon actually. So here we are, eight years on, and we're still delighted with our bundle of joy; now as tall as a ten-year-old, as curly-haired as a cherub, and as bright as a button. 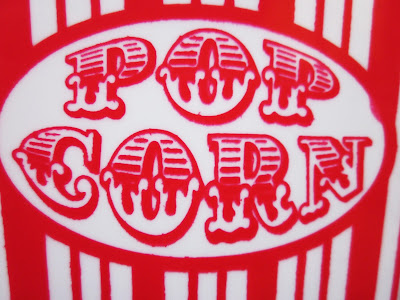 For his party this year, we are hosting a sleepover for a few of his friends. It has been pretty high-octane so far, with a hide-and-seek game which nearly turned the house inside out, then, after a quite civilised pause for pizza, the mission to put on pyjamas and settle down in the 'movie theatre' - our living room - was the loudest whirlwind of frenzied activity I've ever known. They are now be-cushioned and be-duvet'd in the dark, watching Megamind and munching popcorn. Occasionally one of them asks for a top-up of water but apart from that they are all immersed in the film and, dare I say it - really quiet. They've all bought sleeping bags (and cuddly toys, I notice) and their beds are set up and waiting for them when the film finishes. I've put our collection of vintage Dandy and Beano annuals in the bedroom for anyone who either can't get to sleep or wakes up too early. I've no idea if this will keep everyone quiet in the early morning, but Buddy knows that me getting out these treasured books is a very special treat indeed. 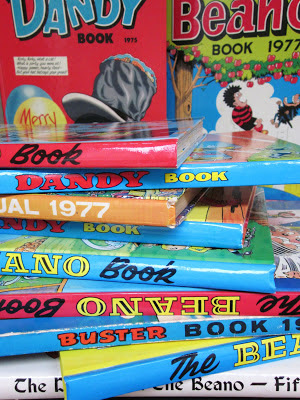 I'm taking advantage of this sleepover's period of calm to wish my wonderful eight-year-old a very happy birthday. It may be my only chance in what could be a very long night.
Posted by Julia Deering at 15:31

Email ThisBlogThis!Share to TwitterShare to FacebookShare to Pinterest
Labels: birthday party for an eight-year-old, popcorn