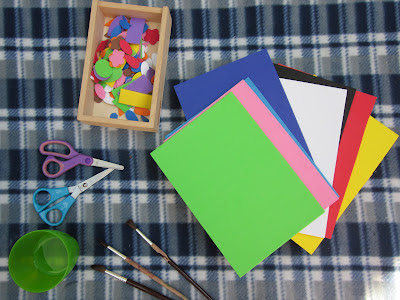 Those of you who follow Adventures at Home on Facebook will know that despite my lack of posts here recently, we really have been living up to our name this July. Here's a quick peek into the creative side of my family's life this month; a few snapshots of my children doing what they do best - playing. The captions are written just as they appear on our Facebook page - simple mathematical equations, showing that whatever my children get their hands on, plus their lively imaginations always equals some pretty amazing play. Simple as that. 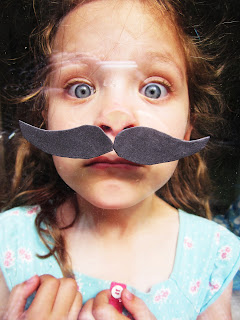 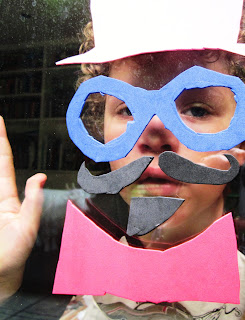 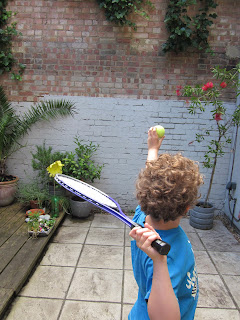 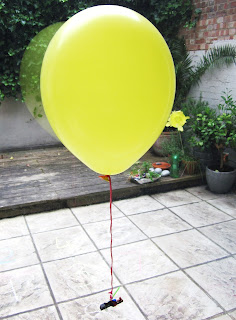 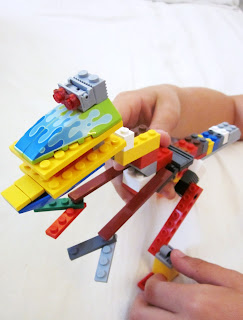 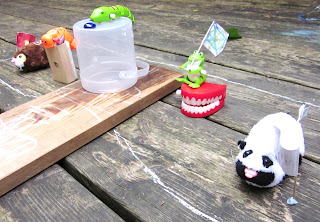 Wind-up toys + a plank of wood + imagination = The Backyard Olympics 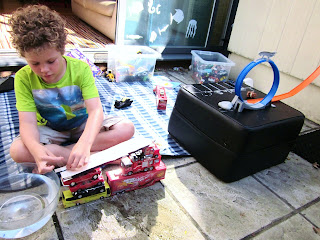 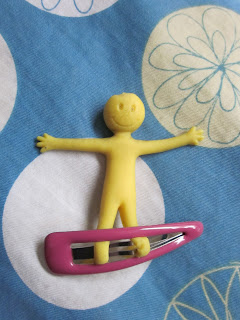 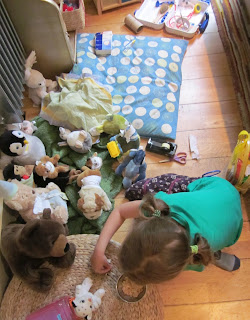